It’s a classical concert, a gypsy­folk romp, an opera, a stand­up comedy set and a brilliant dance show all rolled into one! You will enjoy a broad spectrum of music from Beethoven to Bluegrass, Bach to Brahms, Strauss to Saturday Night Fever, Offenbach to Elvis as well as many well ­loved folk tunes – all played with the Graffiti Classics virtuosity. There really is something for everyone and Graffiti Classics never fails to get audiences laughing, clapping and singing along. Kids and adults alike love the uplifting variety of musical styles, all tied together with cheeky audience interaction.

Graffiti Classics was formed by a group of young graduates from London’s top musical conservatoires, including the Guildhall School of Music and the Royal College of Music, who met whilst street­performing in London’s Covent Garden. They decided that classical music should be made fun and inclusive for everyone through interaction and comedy, creating a unique and world­ class jaw-­dropping comedy show. 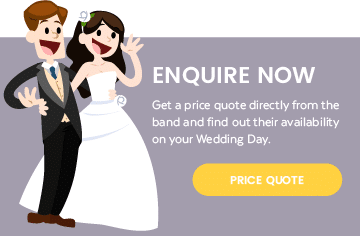