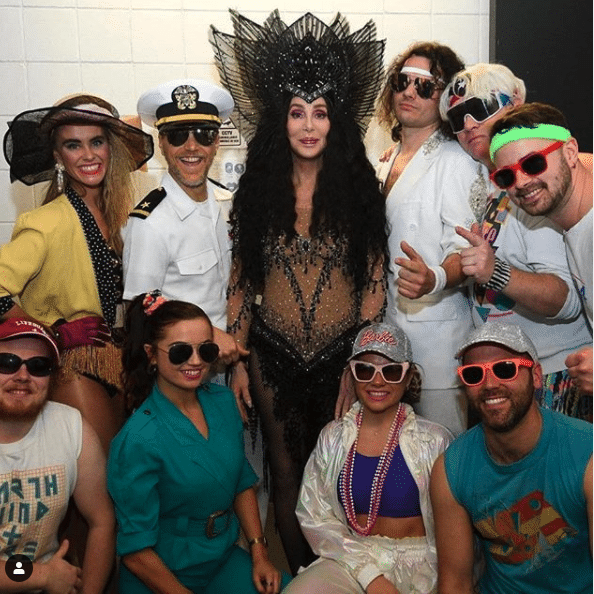 Spring Break, is respected as Europe’s premier good-time supergroup, is a six-piece act that has played at hundreds of weddings, big and small, in hundreds of different venues all over Ireland, Europe, the Middle East, and Asia.

In 2017 Spring Break made international news when, having played at the 40th birthday party of Michael Fassbender, the actor took the time to discuss the “excellent” band with Jimmy Fallon on NBC’s Tonight Show. In 2018 Spring Break played at the wrap party for U2’s Experience + Innocence Tour and in 2019 Spring Break played with Cher in SSE Arena in Belfast as part of her Here We Go Again Tour. Proof, if it were needed, that this group is the best friend a good time ever had!

The perfect act for festival settings, Spring Break played Electric Picnic numerous times in addition to every other major Irish festival. Spring Break has also regularly played corporate shows for some of the largest companies and organizations both here and throughout the world, including Microsoft, Google, Facebook, Apple, Twitter, Yahoo, Diageo, eBay, Vodafone, O2 etc. 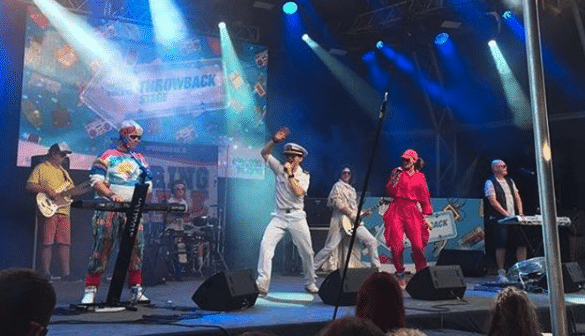 In addition to entertaining at parties, weddings, and private events, Spring Break has also found the time to take their inimitable show public too. Over the years the band has performed over 60 sold-out nights across Dublin’s Vicar St, Tripod, and Button Factory venues, as well as 25 sold-out nights in the Belfast Empire. 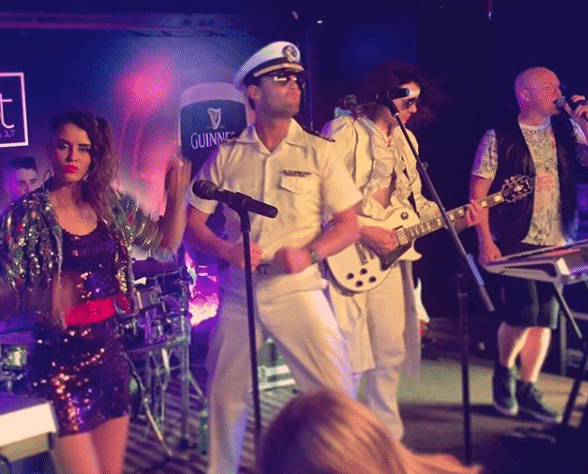 With a firm reputation as the top party band in Ireland and beyond, Spring Break’s wealth of experience in live entertainment is now as vital a component of their show as the musical flair, work ethic, and eye for detail that made them so successful in the first place. get an instant quote right now by emailing your date and venue to us here or by calling + 353 1 201 3660.